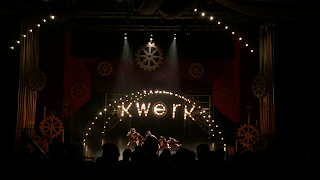 Six Flags Magic Mountain is a favorite place of ours.  We do love the Disney's of the world.  Universal Studios will forever be a favorite too but Magic Mountain is different and wonderful in its own way.  Its easy and that is a big part of it.  Parking is easy.  Understanding where to go is easy.  With the dining pass it is easy to get drinks and food with out carrying wads of cash and coins.  It is thrill coaster after thrill coaster.  When I think about Six Flags Magic Mountain I think about how it is so fun to go in, wear our selves out, grab a snack and come home in how ever long we feel like spending there.  Id be missing a big part of the equation if I didn't mention that it is affordable too.  When you are comparing prices to the house with the mouse, this theme park can give you a full day of fun at a fraction of the cost. 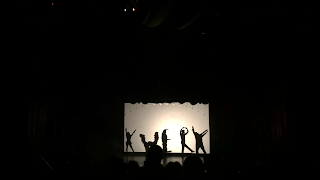 In all fairness there is an area where the Disney's blow most parks out the water.  It is their shows and non ride experiences.  Universal excels here too but I wouldn't say that it could top Disney's magical experience.  Before Kwerk I would have said that Magic Mountain was not even in their league when talking about shows.  We have watched music played there and it was fun.  We have watched Batman walk by and his costume was very believable.  But I just wasn't convinced that a sit down show would leave me awed. 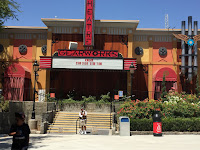 Six Flags Magic Mountain.  I owe you an apology.  I am sorry. I didn't give credit where credit was due.  I had no idea that in that steampunk Gearworks theater was such an incredible show.  Ive walked by dozens of times while on my way to my favorite coaster, Twisted Colossus, and never had any hints that there was so much I was missing. 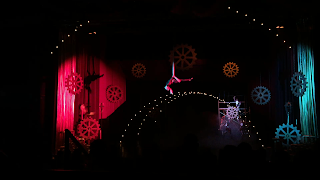 There is no explaining the experience you can have here.  There are no pictures and no videos that will help you understand how much talent was packed on that stage.  It was like steampunk meets dance meets acrobatics meets circus meets magic.  It was a well spent 20 minutes of my life and my only regret is that I didn't take advantage of it well before now. 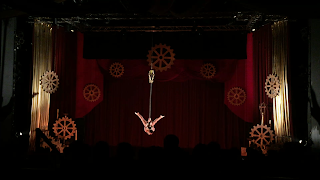 The show runs Memorial Day through August 13th for the 2017 season.  Last year they had a Kwerk holiday show called Kwerkmas running over the winter season.  I'm hopeful that they will repeat that this year.  I will make a full effort to get my seat and watch it multiple times. 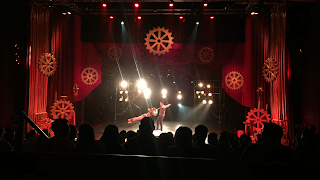 You would never know from a tiny picture that there were two people on roller skates here.  You would never guess the things these two could do.  From spinning around while flying through the air to twisting while connected neck to next it was incredible. 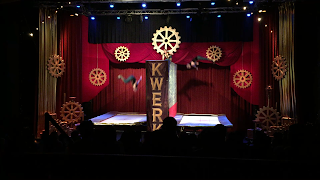 They ended the show with a trampoline.  Yes, you read that right.  A high bouncing trampoline act performed by Zero Gravity Arts.  They worked that bouncy pad like it was the easiest thing they had ever done.  There was so much personality to it.  The dance moves were entertaining and the acrobatics were a one of a kind.  The Tramp Wall was worth the show on its own.

Really, this is a can't miss show.  I can't paint a picture that will tell you enough about it but until you can get there your self we have filmed a bit of it.  Nothing like being there in person but it might hold you over until you get your next day off.

On to the next adventure.
❤Misty